We were back in the showroom with our favorite Sales Manager/ cook extraordinaire. We are also celebrating the release of Subaru’s very own limited addition hot sauce to celebrate the all new BRZ. Their coming in hot and inviting you to ignite your senses. Thanks to Subaru Canada for their amazing partnership! 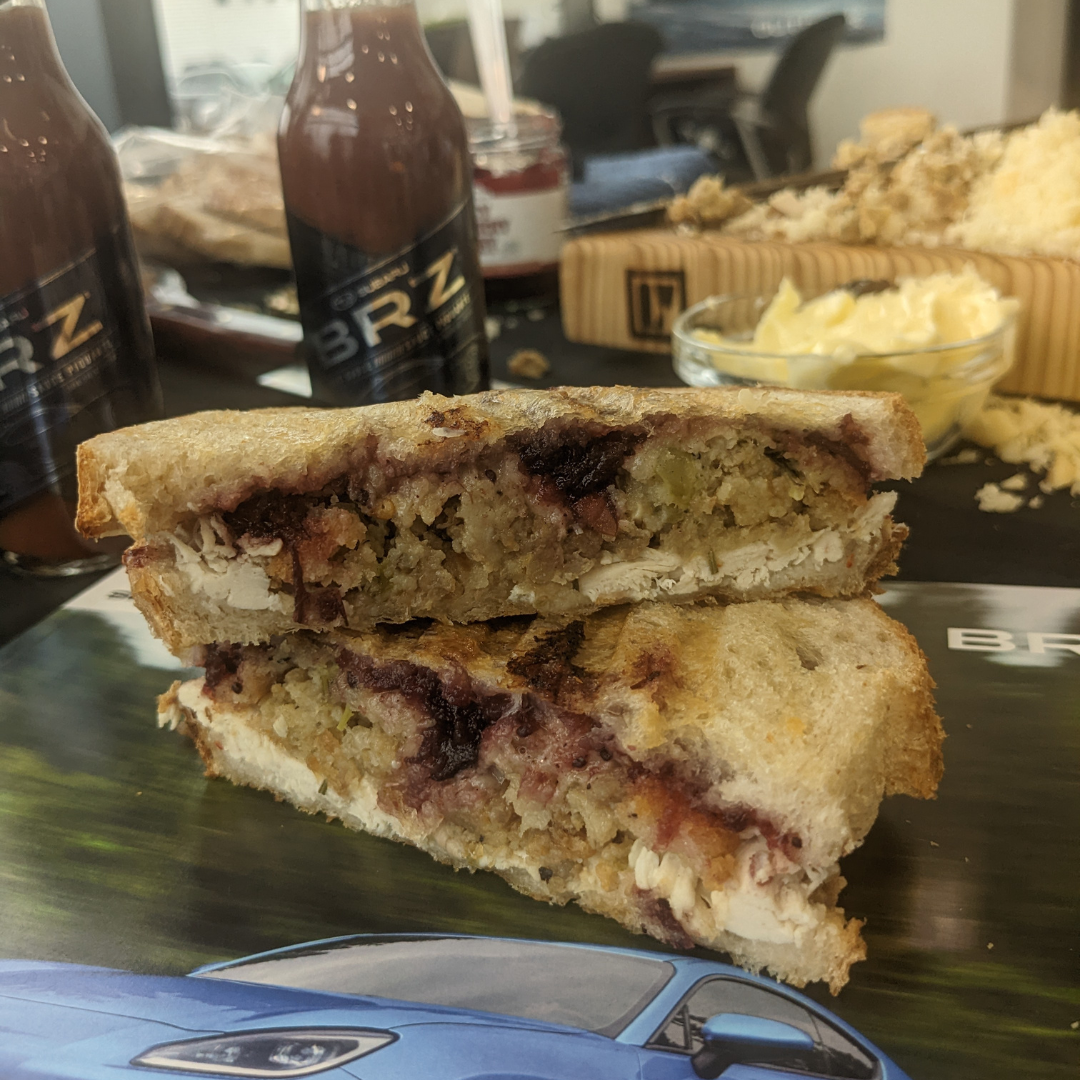