Nacho average pub fare today! We’re making LOBSTER NACHOS – so brace yourselves, this is a good one!
Thanks to our friends at Logan’s Daily Catch / North Nova Seafoods for always providing the very best seafood

Tell us, have you had lobster nachos before? Would you? 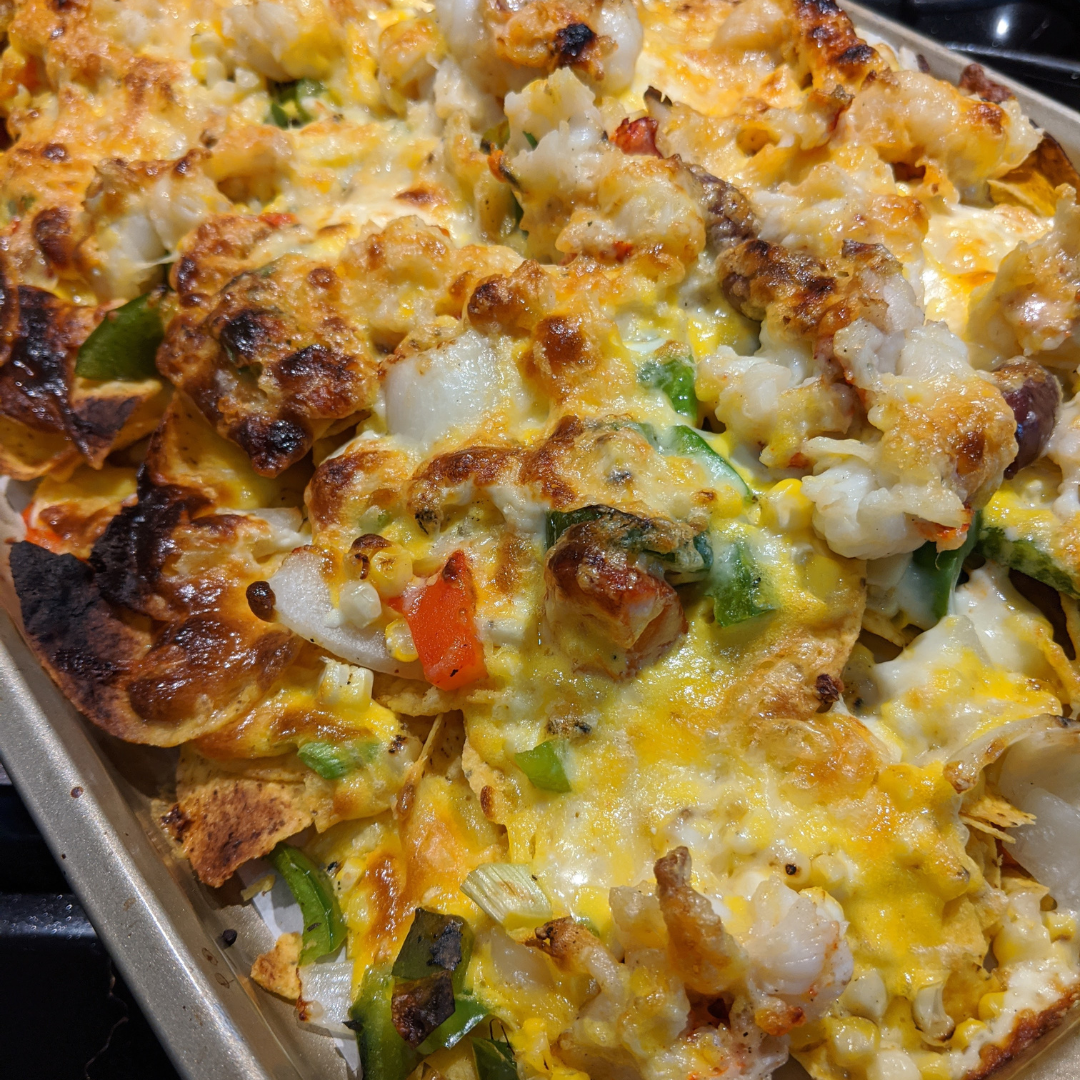